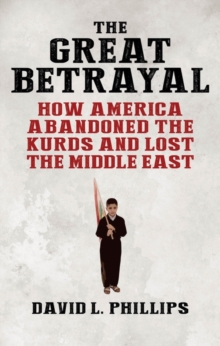 The Great Betrayal : How America Abandoned the Kurds and Lost the Middle East Hardback

The twentieth century saw dramatic changes in the once Kurd-dominated Kirkuk region of Iraq.

Despite having repeatedly relied on the Kurdish population of Iraq for military support, on three occasions the United States have abandoned their supposed allies in Kirkuk.

The Great Betrayal provides a political and diplomatic history of the Kirkuk region and its international relations from the 1920s to the present day.

Based on first-hand interviews and previously unseen sources, it provides an accessible account of a region at the very heart of America's foreign policy priorities in the Middle East.

In September 2017, Iraqi Kurdistan held an independence referendum, intended to be a starting point on negotiations with the Iraqi Government in Baghdad on the terms of a friendly divorce.

Though the US, Turkey, and Iran opposed it, the referendum passed with 93% of the vote.

Rather than negotiate, Iraq's Prime Minister Heider al-Abadi issued an ultimatum and then attacked the region.

Iraq's Kurdish population have been abandoned, once again, by their supposed allies in the US.

In this book, David L. Phillips reveals the failings of America's policies towards Kirkuk and the devastating effects of betraying an ally. 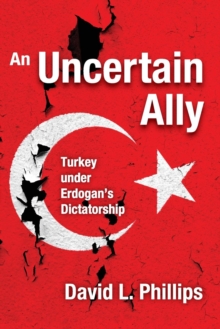 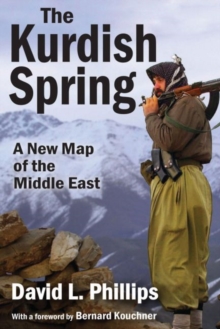 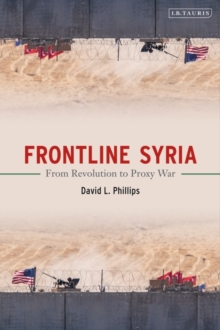 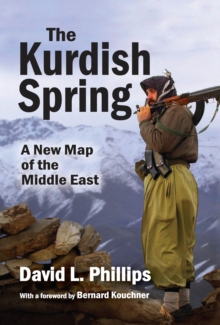