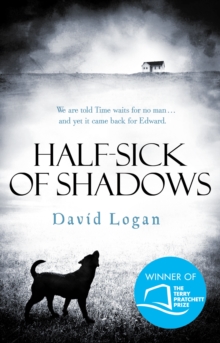 On the eve of Granny Hazel's burial in the back garden, a stranger in his time machine - a machine that bears an uncanny resemblance to a Morris Minor - visits five year-old Edward with a strange request. And Edward agrees to be his friend. But Edward is not alone in the world. His twin sister Sophia is about to bring future tragedy upon herself through an all-too-literal misunderstanding of a promise she's made to their father.

So while Sophia stays at home, seemingly condemned to spend the rest of her days in The Manse - a world untouched by modern trappings - Edward is sent to boarding school.

There he encounters the kind and the not-so-kind, and meets the strangest child.

His name is Alf, and Alf is a boy whose very existence would seem to hint at universes of unlimited possibilities...and who might one day help Edward liberate Sophia. With its Gothic backdrop, Half-Sick of Shadows is a novel of many parts: at once a comical tragedy, a dark and dazzlingly told tale of childhood wonder and dismay, of familial dysfunction, of poetry, the imagination and theoretical physics. 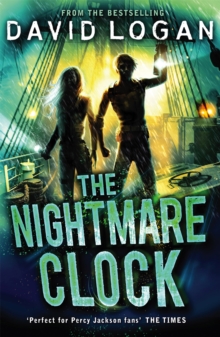 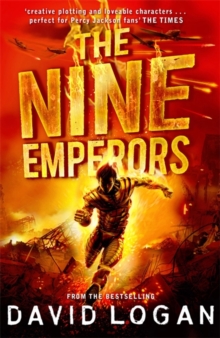 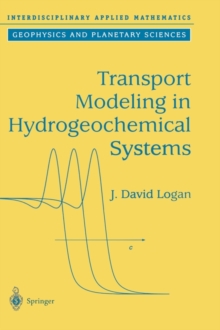 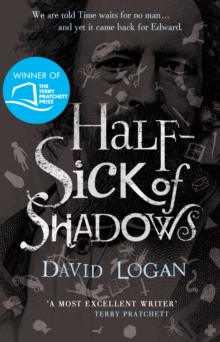