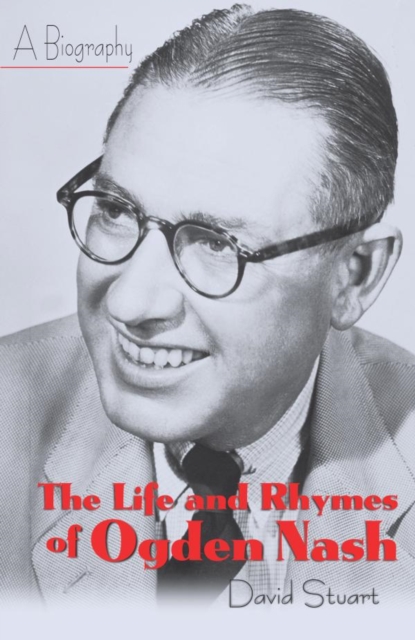 The Life and Rhymes of Ogden Nash : A Biography EPUB

Ogden Nash was a rare poet. He celebrated the ordinary with delight and curiosity: husbands and wives at work, children at play, a society in motion. He studied popular culture with a penetrating eye and wrote about America, its icons, habits, and affectations with humor and levity. He struggled with comparisons to ';serious' poets, those heroes of the canon who abandoned the rhyme and meter that Nash found crucial to his style of writing. His witty, insightful, and graceful vignettes captured those moments in life that defy heavy-handed treatment.
Nash did not live out the stereotype of the aloof poet-recluse. In addition to his writing, Nash pursued publishing, screenwriting, and a rigorous lecture circuit. This self-styled [pet of wide appeal appeared in newspapers and magazines found in homes across the country, accessible publications such as Life, New Yorker, Cosmopolitan, SportsIllustrated, Reader'sDigest, and McCall's. At a time when children's literature meant Winnie-the-Pooh, Nash produced verses for and about young people that amused, educated, and more importantly, didn't pander or lecture. These poems and collections, including Custard the Dragon, The New Nutcracker Suite and Other Innocent Verses, A Boy Is a Boy, and Girls Are Silly, were classics of the genre.
Nash left behind an invaluable body of work: charming, clever, and utterly unique.

Also by David Stuart  |  View all 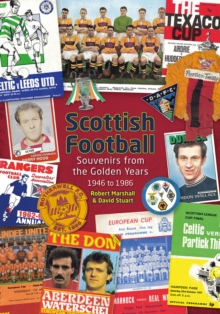 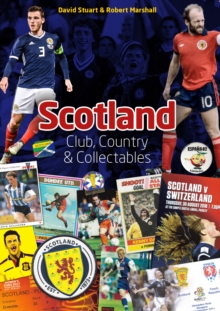 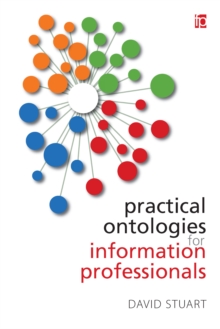 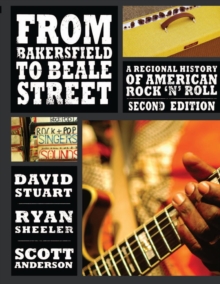 From Bakersfield to Beale Street