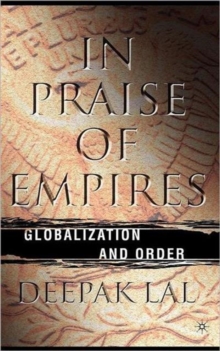 In Praise of Empires : Globalization and Order Hardback

In this timely and controversial book, economist Deepak Lal explores the twin themes of empires and globalization and discusses the place of the US in the current world order.

In Praise of Empires argues that not since the fall of the Roman empire has there been a potential imperial power like the United States today, and asks the question: Is a US impirium needed for the globalization which breeds prosperity?

What form should this empire take - a direct 'colonial' or 'indirect' empire?

Will America be able and willing to run an empire? Lal explores the Islamic threat to the position of the US and the current 'war on terror'. 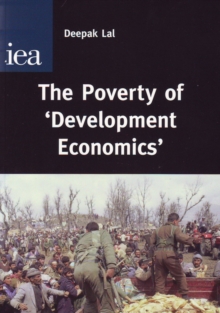 The Poverty of Development Economics 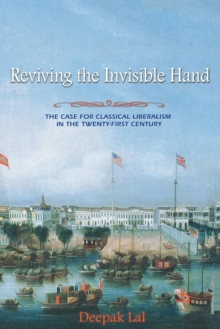 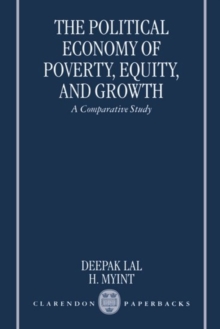 The Political Economy of Poverty,... 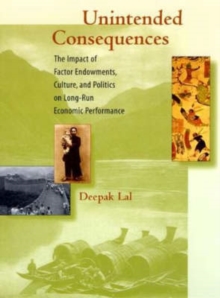