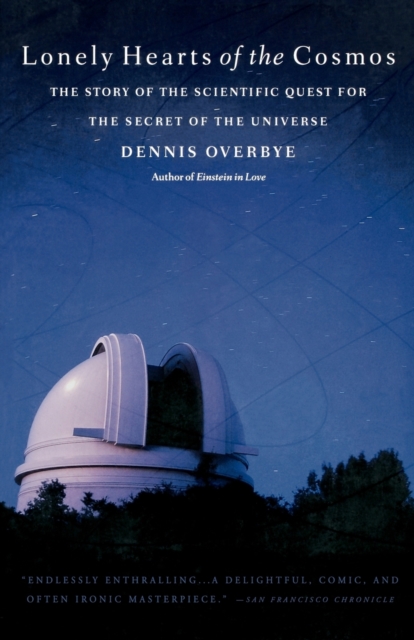 Lonely Hearts of the Cosmos : The Story of the Scientific Quest for the Secret of the Universe Paperback / softback

In southern California, nearly a half century ago, a small band of researchers -- equipped with a new 200-inch telescope and a faith born of scientific optimism -- embarked on the greatest intellectual adventure in the history of humankind: the search for the origin and fate of the universe.

Their quest would eventually engulf all of physics and astronomy, leading not only to the discovery of quasars, black holes, and shadow matter but also to fame, controversy, and Nobel Prizes.

Lonely Hearts of the Cosmos tells the story of the men and women who have taken eternity on their shoulders and stormed nature in search of answers to the deepest questions we know to ask. 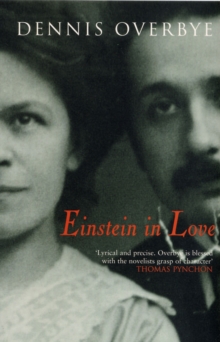