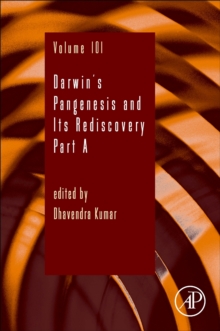 Darwin's Pangenesis and Its Rediscovery Part A : Volume 101 Hardback

Part of the Advances in Genetics series

Now, new advances and the discovery of circulating cell-free DNA, mobile RNAs, prions and extracellular vesicles are providing new breakthroughs, thus increasing evidence on the inheritance of acquired characters, graft hybridization, and many other phenomena that Pangenesis suggests.

Sections of note in this volume include the rationale, criticisms, influence and recent molecular evidence of Darwin's Pangenesis, as well as its relation to the inheritance of acquired characters, which is often included under the blanket term "transgenerational epigenetic inheritance."

Also in the Advances in Genetics series   |  View all 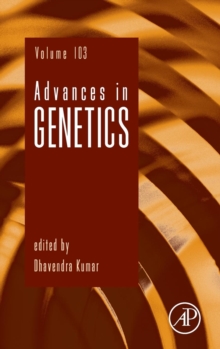 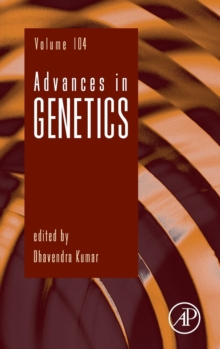 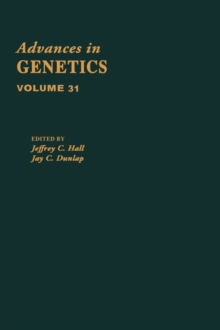 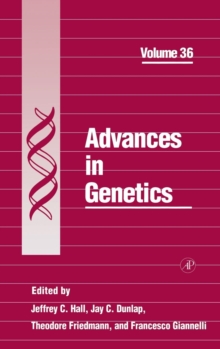