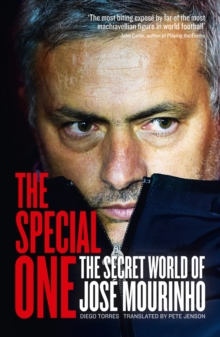 The Special One : The Dark Side of Jose Mourinho Paperback

An explosive and shocking biography of Jose Mourinho - revealing the dark side of 'the special one'.When Jose Mourinho announced his return to English football, it sparked celebrations from fans and press alike.

As one of the most charismatic figures in the game, his reappearance could surely only be a good thing...But is there a darker side to the Mourinho?

A mischievous, scheming, even tyrannical quality to the man beneath the veneer of charm?As part of El Pais, Diego Torres is one of the premier investigative journalists in Spanish football, and in this explosive biography of 'the special one' he uncovers secrets and lies that will change the way we see Mourinho.From dodgy dealings to assassinations of players both outside and within his own team, and other shocking revelations, Prepare To Lose reveals Mourinho as a man far removed from the hero so many people consider him to be. 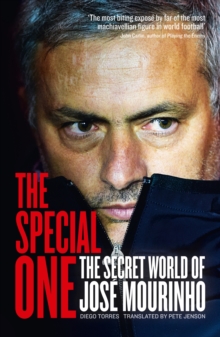 The Special One: The Dark Side of Jose... 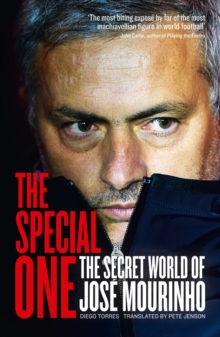