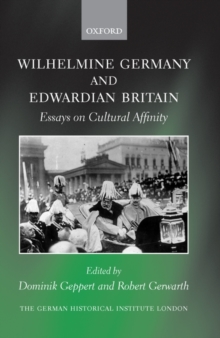 Part of the Studies of the German Historical Institute London series

This collection of essays sheds new light on Anglo-German relations during the turbulent decades before the outbreak of the Great War.

Written by leading historians, the book demonstrates that Anglo-German relations before 1914 were characterized not only by rivalry and antagonism, but also by a remarkable degree of mutual admiration and cultural cross-fertilization. 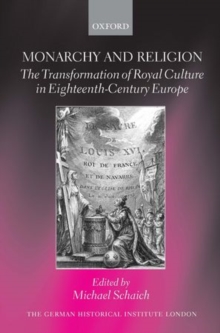 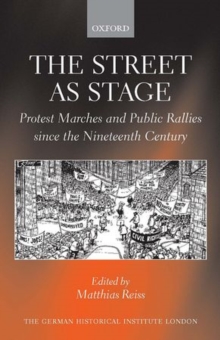 The Street as Stage 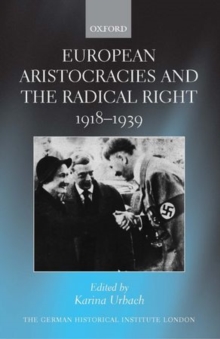 European Aristocracies and the Radical... 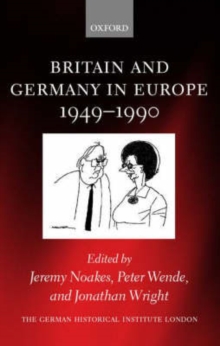