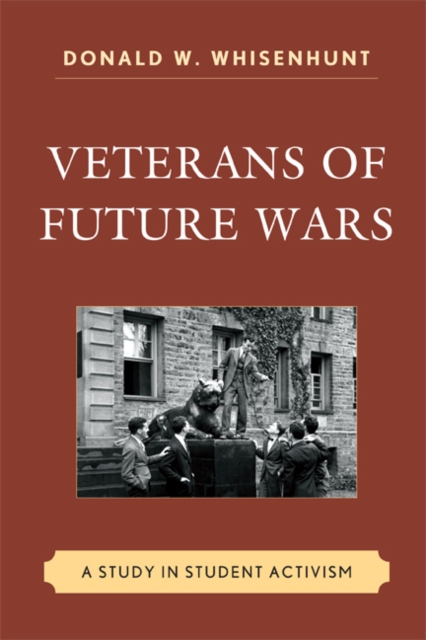 Veterans of Future Wars : A Study in Student Activism EPUB

The Veterans of Future Wars (VFW) was a short-lived student movement that came in response to the bonus paid to World War I veterans in 1936.

The VFW began at Princeton University, but quickly spread across the United States, attracting attention from all groups of American citizens.

It was extremely popular on college campuses, but it engendered vocal and intemperate opposition from the Veterans of Foreign Wars, the American Legion, chambers of commerce, and other citizens.

The student leaders were branded as Communists, Fascists, or other similar subversive groups.

The group attracted attention from political leaders; some members of Congress were supportive, but others attacked the group on the floor of the House of Representatives.

The student group ended about four or five months after it began.

Despite its short life, it was a successful movement that attracted wide support and caused serious discussion about the role of the federal government in providing bonuses to veterans. 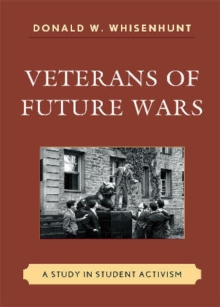 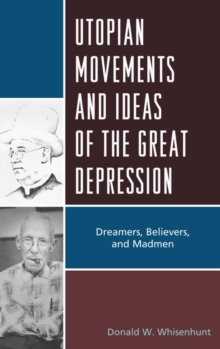 Utopian Movements and Ideas of the... 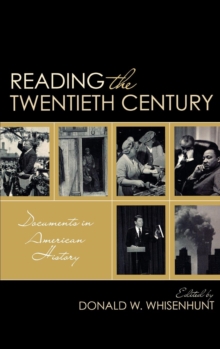 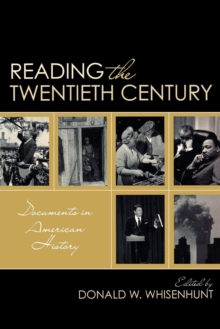