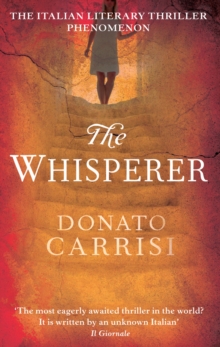 Six severed arms are discovered buried in a forest clearing. They are arranged in a mysterious circle, and appear to belong to missing girls between the ages of eight and thirteen. But the rest of the bodies are nowhere to be found.

Criminologist Goran Gavila is given the case. A dishevelled, instinctively rebellious man, he is forced to work with young female police officer Mila Vasquez. Lithe, boyish, answering to no one, Mila has a reputation as a specialist in missing children. She also has a tragic history of her own that has left her damaged, unable to feel or to relate to others.

Theirs is a fiery but strangely affecting working relationship - and as they uncover more secrets about the dark secrets in the forest, their lives are increasingly in each other's hands...

A gripping literary thriller that has taken Italy by storm, The Whisperer has been as sensational a bestseller in Europe as the Stieg Larsson novels. It is that rare creation: a thought-provoking, intelligent literary novel that is also utterly unputdownable.

Also by Donato Carrisi   |  View all 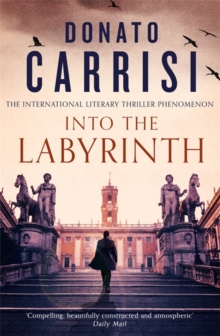 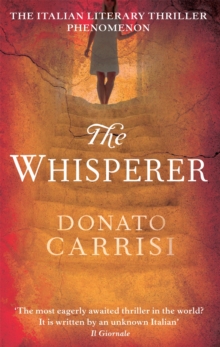 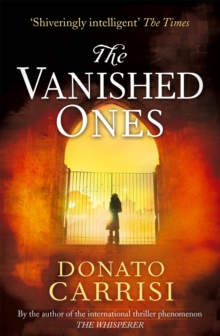 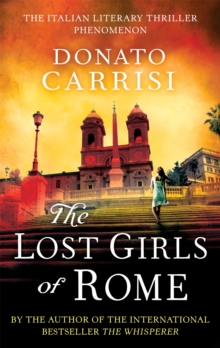 The Lost Girls of Rome