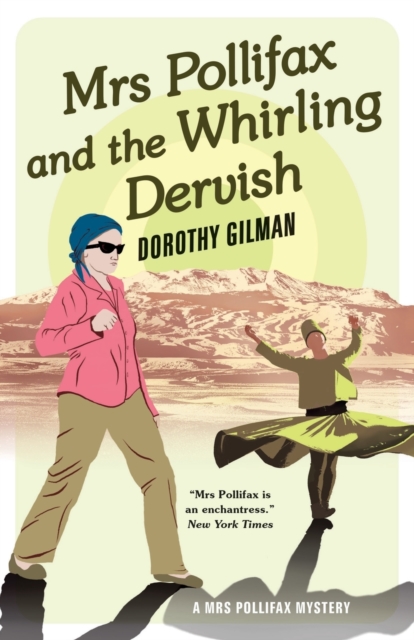 Mrs Pollifax is on hand in Morocco to back up an inept CIA agent, and it's a good thing... All she has to do is to masquerade as his aunt while he confirms the identities of seven undercover agents in Morocco and keep him from making an unpleasant ass of himself.

But things quickly go wrong. Their first informant is killed, and Mrs Pollifax begins to get the idea that her colleague is not who he says he is. Still, she forges ahead, checking out suspicious informants, and coming to the conclusion that someone is an impostor and someone wants her dead. Armed with only an open mind and a little karate, Mrs Pollifax is the most unlikely and lovable of international spies.

Also by Dorothy Gilman  |  View all 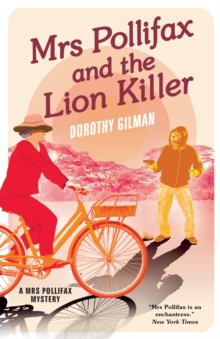 Mrs Pollifax and the Lion Killer 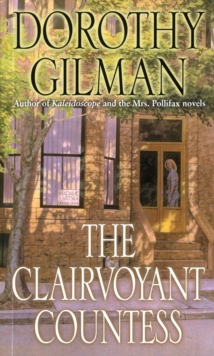 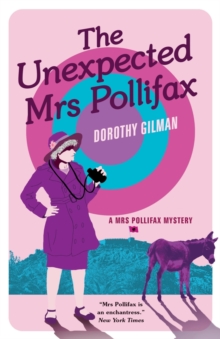 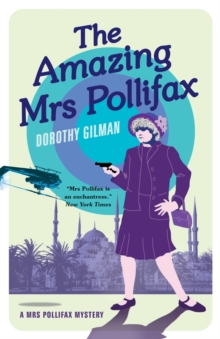