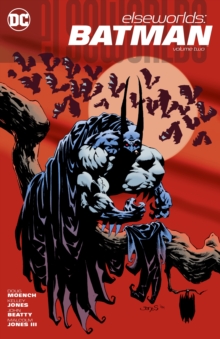 Some of DC's most popular titles from the 1990s were published under theElseworlds banner, which recast DC's heroes in strange settings, with reimaginedhistories.

Now, for the first time, DC collects the classic Elseworlds vampiresaga from the legendary creative tea of Doug Moench and Kelley Jones! Draculahas descended upon Gotham City--and he's brought his deadly children of thenight with him.

Now, it's up to Batman to stop the Lord of the Undead's assaulton his city--but after being bitten by Dracula, Batman himself joins the ranksof the undead.

Will Batman be an even greater threat to the citizens of GothamCity than Dracula? 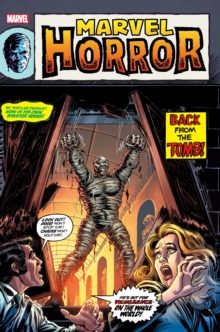 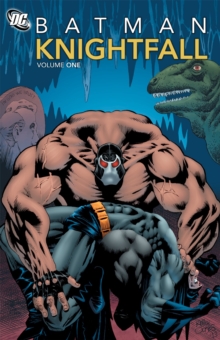 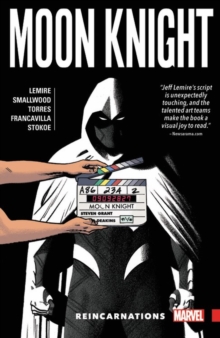 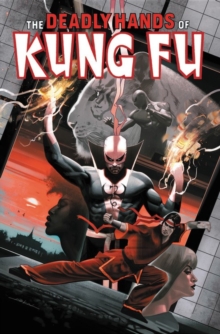