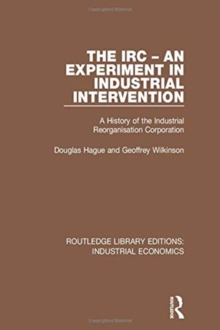 The IRC - An Experiment in Industrial Intervention : A History of the Industrial Reorganisation Corporation Paperback / softback

It might have faded into oblivion had it not been for the controversy generated by its highly unusual constitution which gave control of public spending to private sector industrialists and bankers.

The IRC used both its influence and its cash to direct or even to thwart market forces in the 'national interest'.

It was involved in the key industrial issues of the time, such as the mergers of GEC-AEI-English Electric and the formation of British Leyland.

It defeated Rank in its bid to take over Cambridge Instruments, and stopped the Swedish SKF from buying the UK's leading ball-bearing manufacturer.

It also moved towards a development bank role, and its small executive team went on to play further leading roles in UK business.

This book, first published in 1983, provides the first comprehensive analysis of the IRC.

Also by Douglas Hague   |  View all 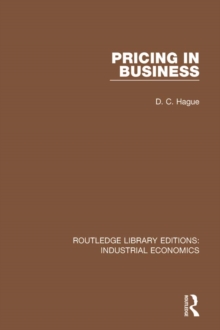 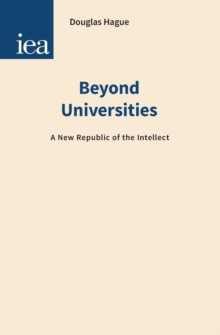 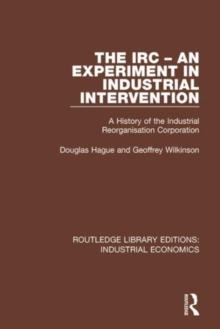 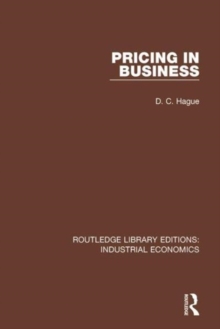 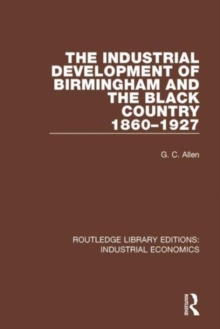 The Industrial Development of... 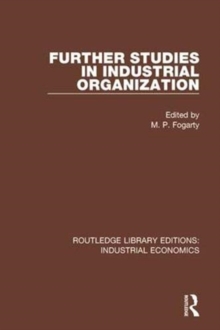