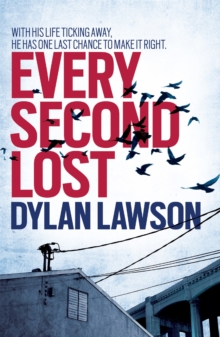 Gripping and mesmerising from the first to last page, Every Second Lost is a thriller to challenge the best from master storytellers Linwood Barclay and Harlan Coben. Elias Hawks' world changed for ever when, as a teenager, he crashed his car and woke, six weeks later, to find he had lost the girl of his dreams and very nearly his life.

Seventeen years later, all Elias has left is his career as an accident investigator and a ticking time bomb in his head from the traumatic brain injury he suffered.

But then the girl reappears out of the blue to tell him that her daughter is missing and Elias finds himself caught up in an increasingly deadly search for answers. 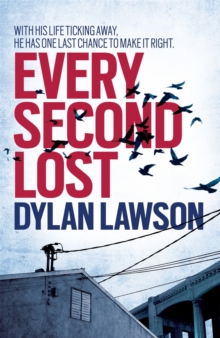