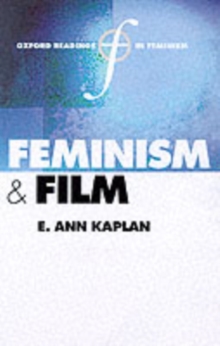 Part of the Oxford Readings in Feminism series

This book brings together carefully selected essays on feminism and film with a view to tracing major developments in theory, criticism, and practices of women and cinema from 1973 to the present day. It illuminates the powerful, if controversial, role feminist research has played in the emergence of Film Studies as a discipline during these years; reprinting influential 1970s pioneering essays tracing the ensuing debates and challenges to key theories thatshaped this field in the next two decades. Kaplan details the Euro-American contexts within which feminist film theories and practices emerged and traces the changing influences of French, German, and American intellectual movements on feminist film research. As well as a wide-ranging introduction whichsets the selection of essays in context, readers will find examples of social-role, psychoanalytic, structuralist, post-structuralist, gay and lesbian, postmodern and postcolonial feminist film criticism, prefaced by introductory notes and including further readings.

Also in the Oxford Readings in Feminism series   |  View all 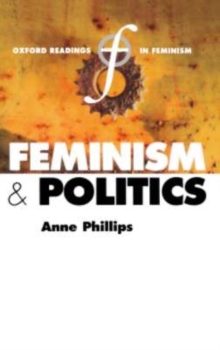 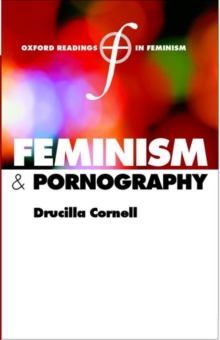 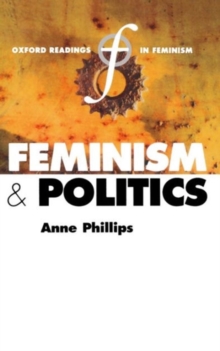 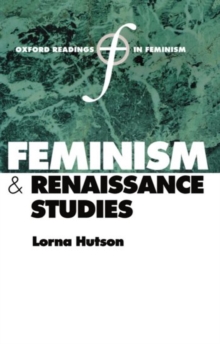