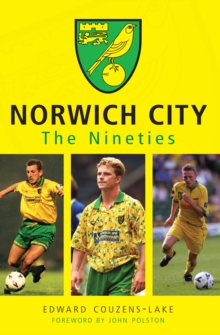 The nation's most high-profile clubs found the massive injections of TV money they were now receiving gave them hitherto unprecedented opportunities to sign some of the biggest names in the game: Dennis Bergkamp, Ruud Gullit, Jurgen Klinsmann, Gianluca Vialli, Gianfranco Zola, and Gary Megson. As a club forced to cut its footballing coat according to its cost, the Canaries were never going sign superstars, which meant that when fan favourite Robert Fleck left for Chelsea in the summer of 1992, free transfer Megson was one of just two players new manager Mike Walker was able to bring in to supplement his squad.

Yet, in a game where the haves were already leaving the have-nots and never-hads behind, Megson's bargain basement arrival was inspired. He brought both big-game experience and, crucially, the savvy of someone who'd played for some of the country's biggest teams to Carrow Road, playing a big part in two of the most remarkable seasons in Canary history, proving that you didn't always need big money to prosper.

Although, as time would eventually tell, it certainly helped.

Also by Edward Couzens-Lake   |  View all 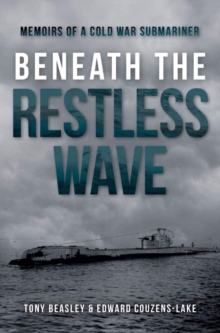 Beneath the Restless Wave 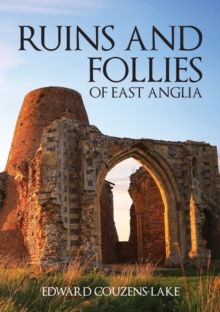 Ruins and Follies of East Anglia 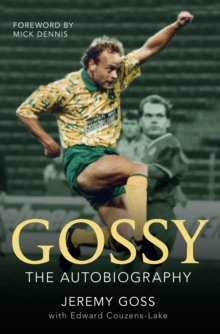 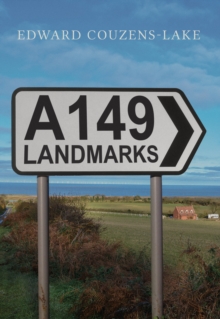