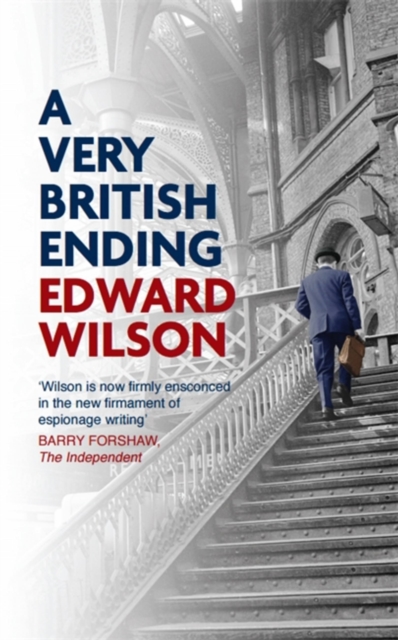 An MI6 officer, haunted by the ghosts of an SS atrocity, kills a Nazi war criminal in the ruins of a U-boot bunker.

The German turns out to be a CIA asset being rat-lined to South America.As a hungry Britain freezes in the winter of 1947, a young cabinet minister negotiates a deal with Moscow trading Rolls-Royce jet engines for cattle fodder and wood.

Both have made powerful enemies with long memories. The fates of the two men become entwined as one rises through MI6 and the other to Downing Street.

It is the mid-1970s and a coup d'etat is imminent.A Very British Ending is the Wolf Hall of power games in modern Britain.

Senior MI6 officers, Catesby and Bone, try to outwit a cabal of plotters trying to overthrow the Prime Minister.

The author once again reveals the dark underside of the Secret State on both sides of the Atlantic. 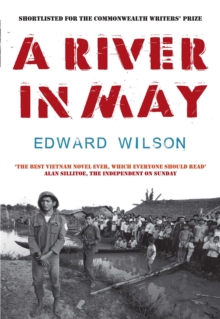 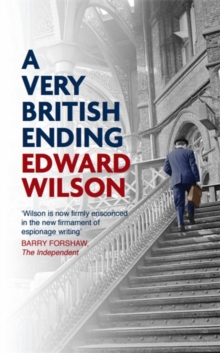