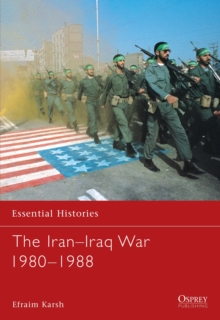 The Iran-Iraq War, which ended in August 1988, one month short of its eighth anniversary, was one of the longest, bloodiest and costliest third world armed conflicts in the 20th century.

This volume addresses the causes of the Iran-Iraq War, unpacking the objectives of the two belligerents and examining how far objectives were matched by strategy.

It assesses the war's military lessons regarding such key areas as strategy, tactics and escalation and in particular the use of non-conventional weapons.

Finally, it examines the utility of armed forces as an instrument of foreign policy.

Also by Efraim Karsh   |  View all 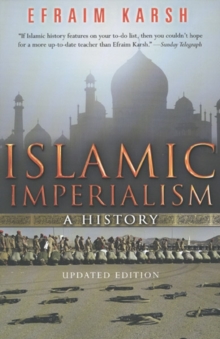 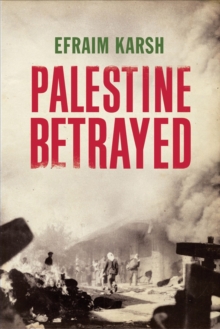 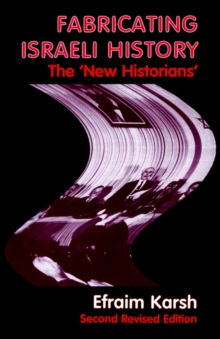 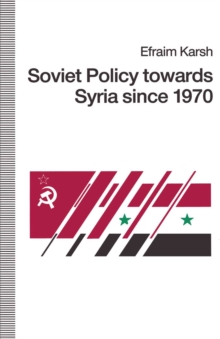 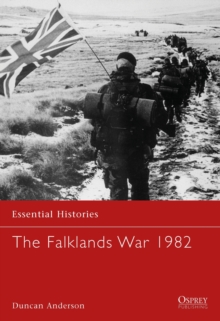 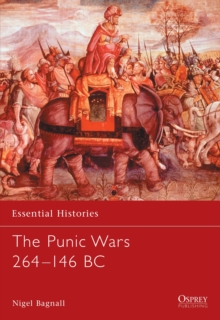 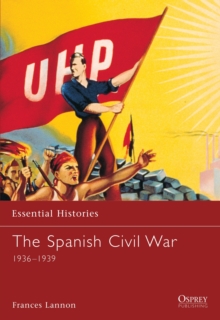 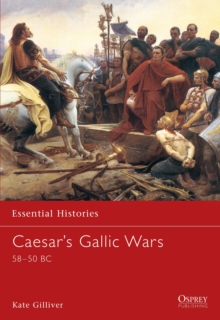