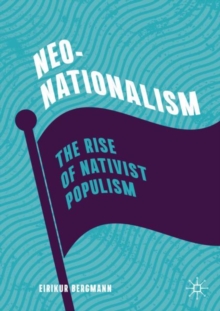 This book maps three waves of nativist populism in the post-war era, emerging into contemporary Neo-Nationalism.

The first wave rose in the wake of the Oil Crisis in 1972.

The second was ignited by the Collapse of Communism in 1989, spiking with the 9/11 terrorist attacks.

The third began to emerge after the Financial Crisis of 2008, soaring with the Refugee Crisis of 2015.

Whether the Coronavirus Crisis of 2020 will lead to the rise of a fourth wave remains to be seen.

The book traces a move away from liberal democracy and towards renewed authoritative tendencies on both sides of the Atlantic.

It follows the mainstreaming of formerly discredited and marginalized politics, gradually becoming a new normal.

By identifying common qualities of Neo-Nationalism, the book frames a threefold claim of nativist populists in protecting the people: discursively creating an external threat, pointing to domestic traitors, and positioning themselves as the true defenders of the nation.

Also by Eirikur Bergmann   |  View all 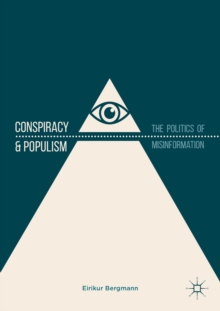 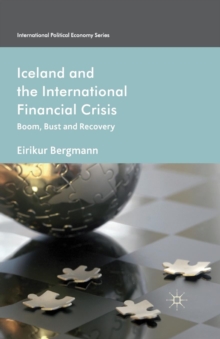 Iceland and the International Financial... 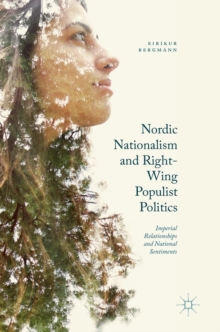