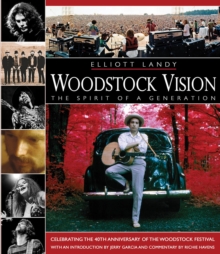 Woodstock Vision: The Spirit of a Generation : Celebrating the 40th Anniversary of the Woodstock Festival Hardback

In the turbulent sixties the Woodstock Festival and the Generation that came from that event were a manifestation of the desire to create a free loving and just world.

Elliott Landy has had his finger on the pulse of the Woodstock generation.

He was there before the famous festival hanging out with Dylan and The Band; he was the photographer of record at the Woodstock festival itself; and he still lives in Woodstock today.THIn this edition of Woodstock Vision Landy captures and preserves the true vision and pure essence of the festival-what it was like to be part of the sixties sharing the spirit of unlimited hope optimism and belief that the world can be made better through peace and love.

The book affectionately chronicles what it was like to be at the Woodstock Festival and to be a part of the spirit of its generation. 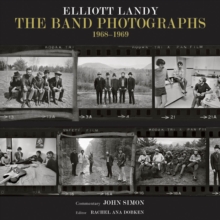 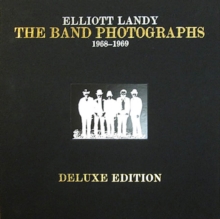 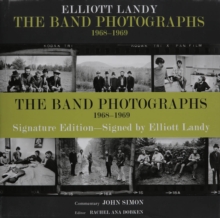