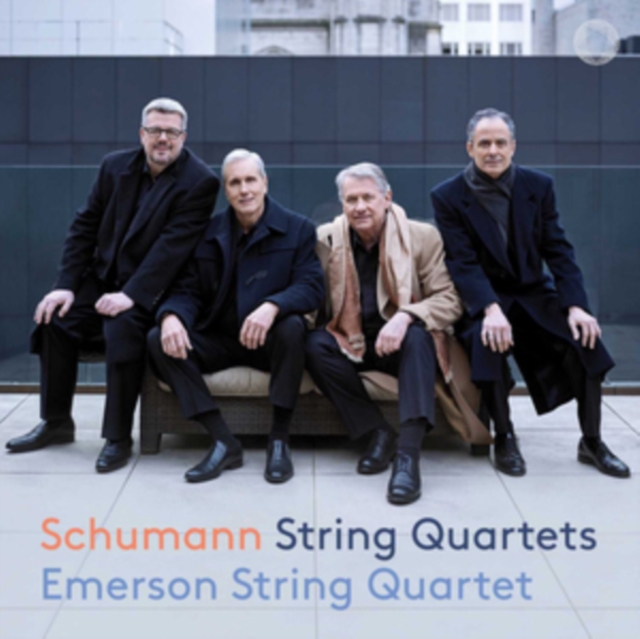 Penned in the summer of 1842 during an exceptional peak of creativity, these 'Quartets' formed the beginning of a six-month surge during which most of Schumann's best chamber music saw the light. Inspired by the example of Beethoven, Schumann's 'Quartets' display a mastery of traditional forms, combined with typically Schumannian fantasy and lyricism, particularly in the inner movements. As such, they underline a new level of maturity in Schumann's artistic development, surpassing the fantastical aesthetic of previous years.