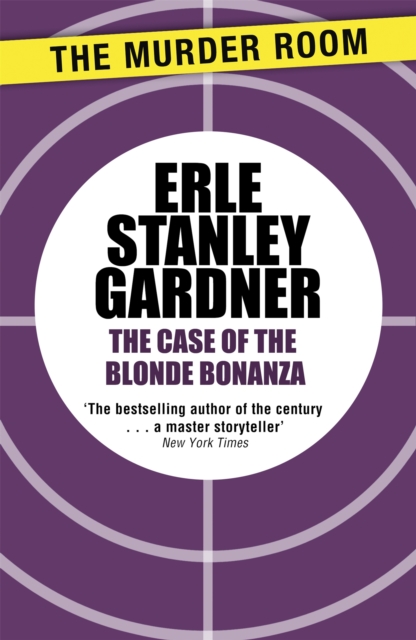 The Case of the Blonde Bonanza : A Perry Mason novel Paperback / softback

'Why would anyone hire a girl with the figure of a stripteaser and pay her $100 a week to put on weight?' Perry Mason asked Della Street. 'In the course of my secretarial career,' Della said demurely, 'I've seen quite a few approaches, but this is a new one.''According to the letter of this contract,' Mason mused, 'if Dianne Alder should marry a millionaire and her husband should die, the party of the first part would be entitled to fifty percent.' Suddenly Mason snapped his fingers. 'You've got it?' Della Street asked. 'I have an explanation. I don't know whether it's the explanation, but it's quite an explanation'. 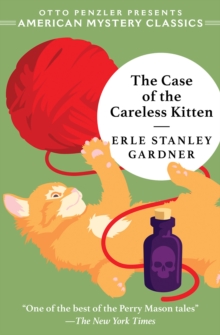 The Case of the Careless Kitten - A...

The Case of the Borrowed Brunette - A... 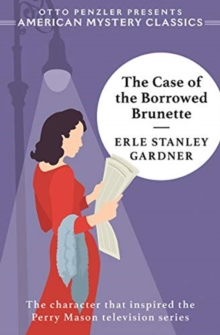 The Case of the Borrowed Brunette - A...