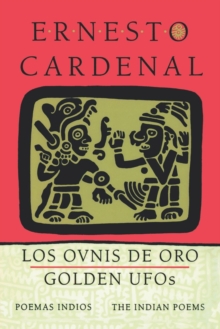 In 1898 Tahirassawichi went to Washington"only to speak about religion" (as he told the American government) only to preserve the prayers. And the Capitol did not impress him." -from "Tahirassawichi in Washington" Ernesto Cardenal, Nicaraguan poet, priest, and revolutionary, foresees a new order for humanity.

Here in his Indian poems, Father Cardenal interweaves myth, legend, history, and contemporary reality to speak to many subjects, including the assaults on the Iroquois Nation, the political and cultural life of ancient Mexico, the Ghost Dance movement, the disappearance of the buffalo, U.S. policy during the Vietnam War, and human rights in Central America.

Each text is rich with history, poetry, and spiritual insight. This bilingual edition is the only complete collection of Father Cardenal's Indian poems in either Spanish or English.

Cardenal has checked and approved the translations and the glossary of cultural and historical referents. "Of epic proportions . . . The literal translation conveys the epigrammic style and didactic, political message. . . . Of timely interest." -Library Journal"Priest and Nicaraguan revolutionary as well as poet, Cardenal epitomizes what makes literature live in Central America today.

His poems are both sonorous and accessible, political and mystical." -Booklist" . . . a spectacular work . . ." -Books of the South West

Also by Ernesto Cardenal   |  View all 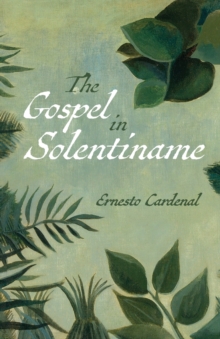 The Gospel in Solentiname 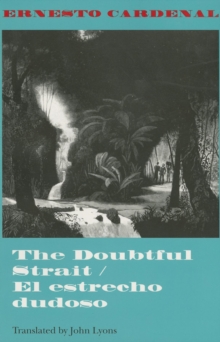 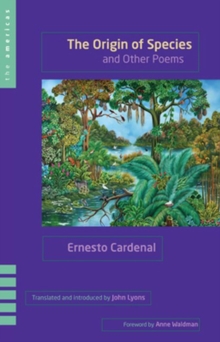 The Origin of Species and Other Poems 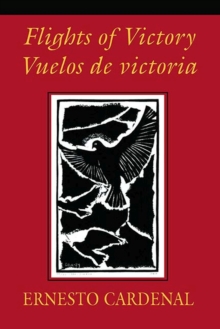