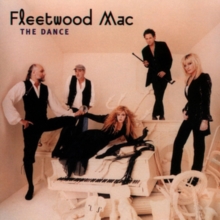 A live album by the British-American rock band, originally released in August 1997. It hailed the return of the band's most successful line-up of Lindsey Buckingham, Mick Fleetwood, Christine McVie, John McVie and Stevie Nicks, who had not released an album together since 1987's 'Tango in the Night' a decade earlier. 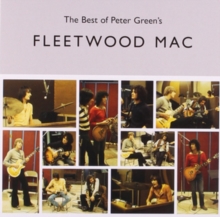 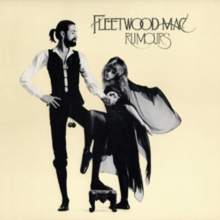 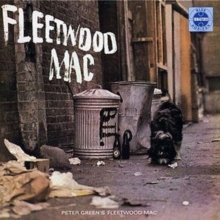 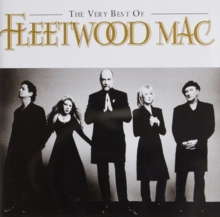