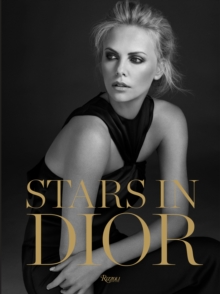 Stars in Dior : From Screen to Streets Hardback

A love letter to the cinema from the House of Dior, featuring legendary screen actresses in signature Dior.

Embraced by Hollywood and the iconic women who are its stars, the fashions of Christian Dior have been worn by the likes of Marlene Dietrich in Stage Fright, Lauren Bacall in How to Marry a Millionaire, Ava Gardner, Marilyn Monroe, Sophia Loren, Elizabeth Taylor and, more recently, Charlize Theron, Penelope Cruz, and Nicole Kidman.

Well before the successes that were to propel Dior to the forefront of the fashion world, the master couturier put his talent to work as a costume designer for the cinema, collaborating with renowned filmmakers and creating timeless ensembles for legendary actresses.

Following the untimely death of the designer, the House of Dior's involvement with the cinema continued, from 1958 to the present, with more than fifty films featuring the stars of the silver screen dressed in signature Dior.

Combining fashion photography and rarely seen and never before published behind-the-scenes photographs, this gorgeously produced volume showcases Dior's creations for film and the movie stars who brought them to life, and is a must for those who aspire to high style.

Also by Florence Muller   |  View all 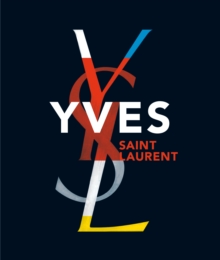 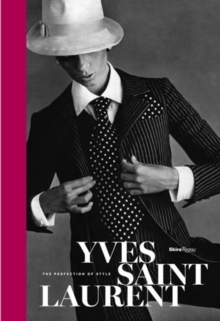 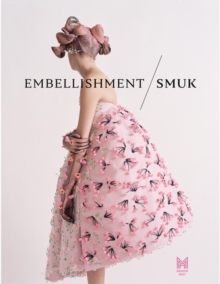 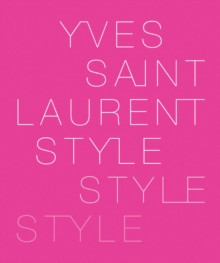