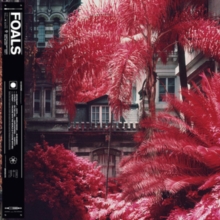 Everything Not Saved Will Be Lost: Part 1 CD / Album

While the majority of their contemporaries have fallen by the wayside, Foals continue to hit new peaks. After more than a decade in the game, the band again embrace that love for the unconventional with the bravest and most ambitious project of their career: not one, but two astonishing albums: 'Everything Not Saved Will Be Lost'. A pair of releases, separate but related, they share a title, themes and artwork. Part 2 is released later in 2019. 'They're two halves of the same locket', frontman Yannis Philippakis explains. 'They can be listened to and appreciated individually, but fundamentally, they are companion pieces'. 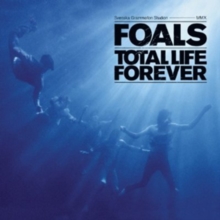 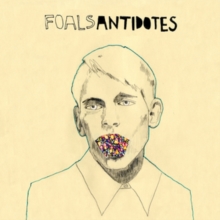 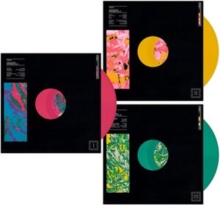 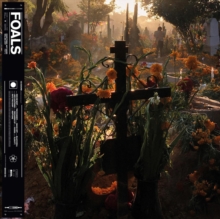 Everything Not Saved Will Be Lost: Part...