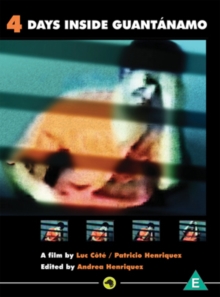 In 2003 Canadian-born 16-year-old Khadr, the son of Afghan immigrants, was questioned by the Canadian Security Intelligence Service over a four-day period after being wounded and captured the previous year while visiting Afghanistan with his family.

Accused of throwing a grenade at an American soldier during a firefight, he was branded a war criminal by the US and Canadian governments and sent to the notoriously brutal prisons of Abu Ghraib and Bagram before ending up in Guantanamo Bay in Cuba.