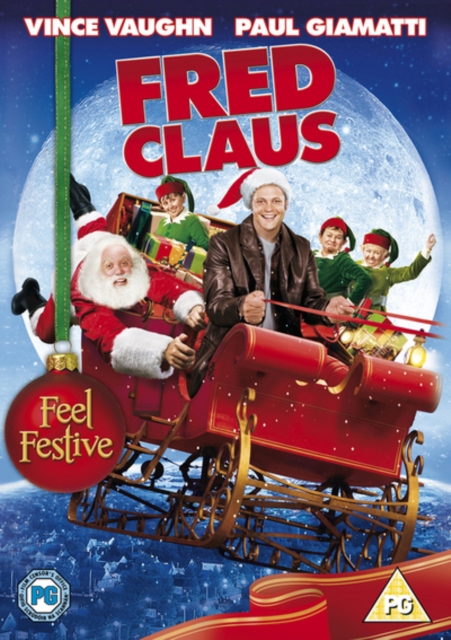 When your sibling happens to be Santa, it's not easy living up to his example.

Now Fred's shady dealings have caught up with him and he faces a stretch in jail unless he can come up with a good deal of cash.

His only recourse is to turn to his brother. Over the objections of his wife (Miranda Richardson), Nicholas agrees to help his brother on one condition: he comes to work in Santa's workshop in the North Pole to earn the money he needs.

Will the irascible Fred cope with his elvish duties or will he cause a calamitous Christmas for all? 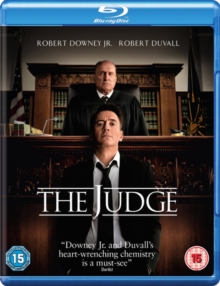 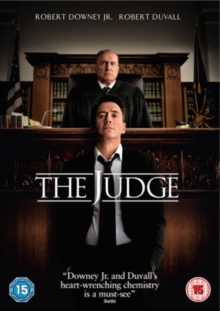 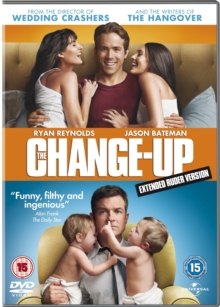 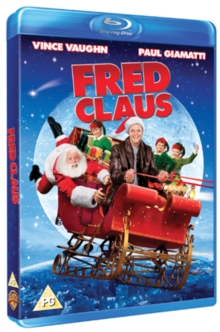