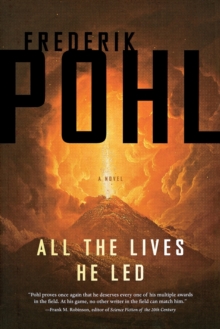 All the Lives He Led Paperback / softback

Two thousand years after Pompeii's destruction, a thriller of upheaval-volcanic and political-as only SF Grandmaster Frederik Pohl can write it!

With a keen eye for the humanity in any situation, science fiction icon Frederik Pohl has crafted a compelling new novel of a not-too-distant future we can only hope is merely science fiction.

When Mount Vesuvius erupted in 79 A.D. it gave so little warning that Pompeiians were caught unawares, and many bodies were preserved in volcanic ash. Two thousand years later, in 2079, Pompeii is a popular theme park eagerly anticipating Il Giubeleo, the Jubilee celebration of the great anniversary. But Vesuvius is still capable of erupting, and even more threatening are terrorists who want to use the occasion to draw attention to their cause by creating a huge disaster. As the fateful day draws near, people from all over the world-workers, tourists, terrorists-caught in the shadow of the volcano will grapple with upheaval both natural and political.

Also by Frederik Pohl   |  View all 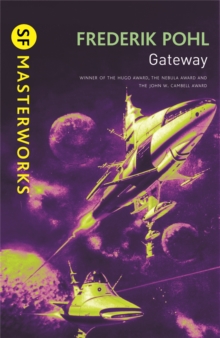 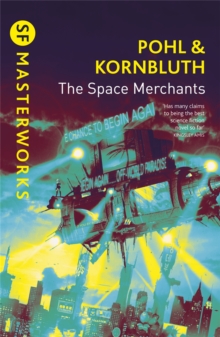 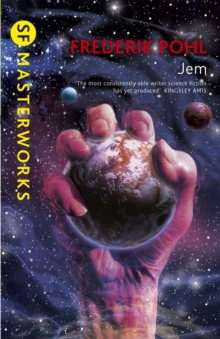 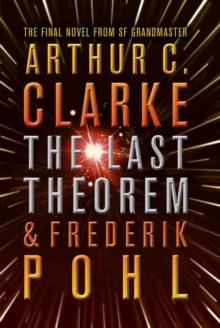