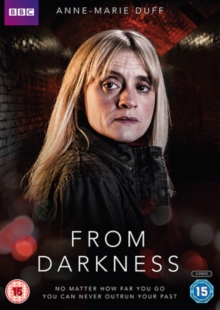 The story follows former detective Claire Church (Duff) who fled to the remote Scottish Western Isles after quitting her job in Manchester.

But she finds herself dragged back into an old unsolved case when bodies are discovered back in Manchester that are seemingly linked to a 17-year-old investigation.

To the annoyance of her new partner Norrie (Richard Rankin), Claire returns to finally put the case to bed after the suspected killer leaves her a cryptic note on his latest victim.

In the process, Claire is forced to confront the failures of her past and work with her former boss DCI John Hind (Harris), who she had an affair with, to put an end to the serial killer's attacks.