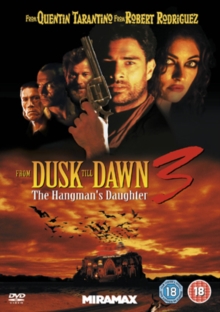 From Dusk Till Dawn 3 - The Hangman's Daughter DVD

The third in the series of films begun by Quentin Tarantino and Robert Rodriguez goes back to when the whole saga began.

Johnny Madrid (Marco Leonardi) is on the run after kidnapping the beautiful Esmeralda, daughter of the man who tried to hang him, and takes shelter in an isolated inn.

Unfortunately the inn is run by vampires and Esmeralda is in fact their long-awaited princess, the legendary half-human, half-vampire Santanico Pandemonium.

This means it will probably be a sleepless night for most concerned. 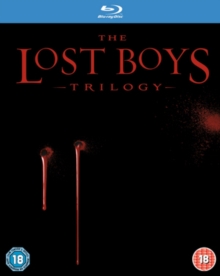 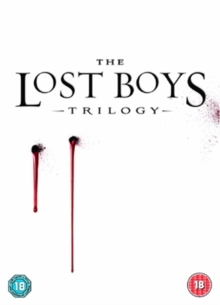 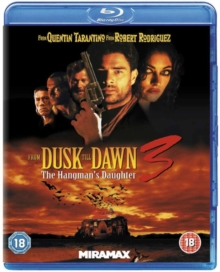 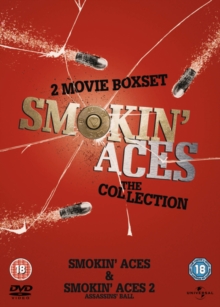