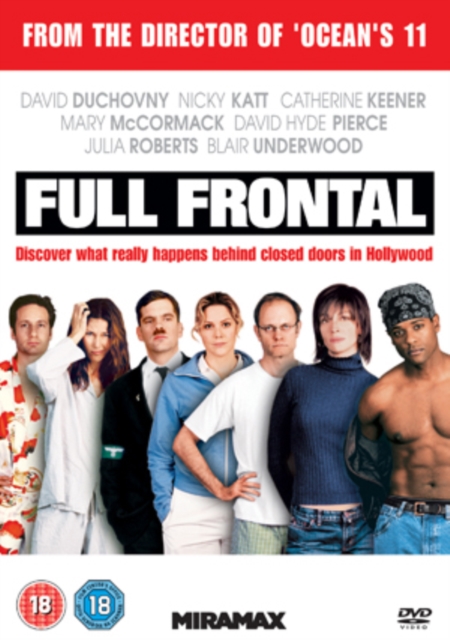 Francesca (Julia Roberts) and Calvin (Blair Underwood) are actors performing in a motion picture directed by David Fincher and co-starring Brad Pitt (who star as themselves).

Woven in and out of the film production story thread are several subplots, including one about a lovelorn woman, Linda (Mary McCormack); the self-absorbed Gus (David Duchovny); and a husband, Carl (David Hyde Pierce), whose wife (Catherine Keener) is falling for Calvin. 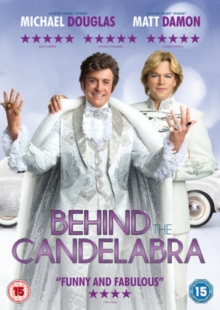 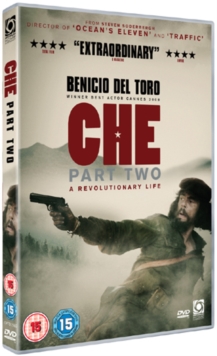 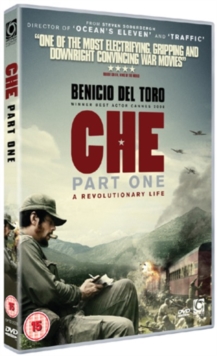 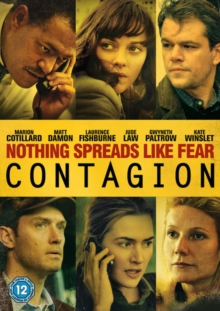