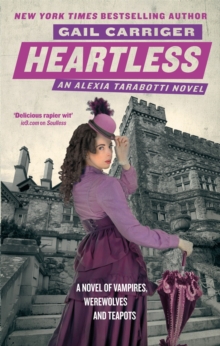 Part of the Parasol Protectorate series

Lady Alexia Maccon, soulless, is at it again, only this time the trouble in the air is not her fault.

When a mad ghost threatens the queen, Alexia is on the case, following a trail that leads her deep into her husband's past.

Top that off with a sister who has joined the suffragette movement (shocking!), Madame Lefoux's latest mechanical invention, and a plague of zombie porcupines - and Alexia barely has time to remember she just happens to be eight months pregnant. Will Alexia be able to figure out who is trying to kill Queen Victoria before it's too late?

Is it the vampires again or is there a traitor lurking about in wolf's clothing? And do they really have to take up residence in Lord Akeldama's second best closet?***Also available as a manga adaptation***

Also by Gail Carriger   |  View all 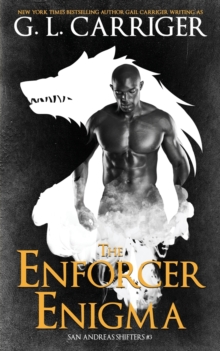 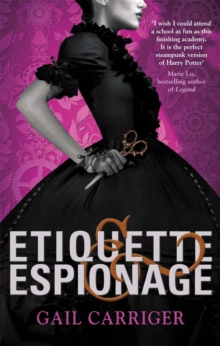 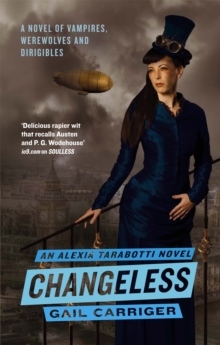 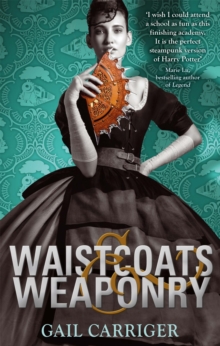 Also in the Parasol Protectorate series   |  View all 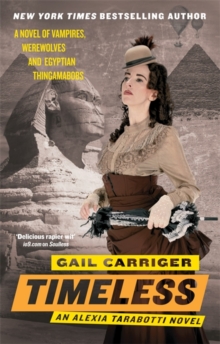 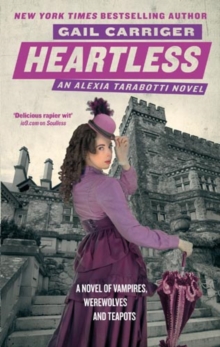 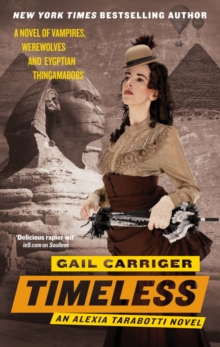