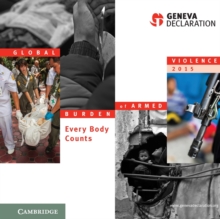 Part of the Global Burden of Armed Violence series

The 2015 edition of the Global Burden of Armed Violence provides a wealth of data relevant to security and the post-2015 sustainable development framework.

This trend is visible in non-conflict settings, where the proportion of women and girls is also slightly reduced, from 17 to 16 per cent.

Firearms are used in close to half of all homicides committed and in almost one-third of direct conflict deaths.

Nearly USD 2 trillion in global homicide-related economic losses could have been saved if the homicide rate in 2000-10 had been reduced to the lowest practically attainable levels - between 2 and 3 deaths per 100,000 population. 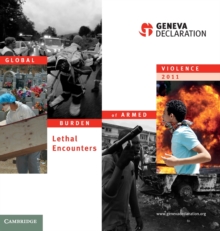 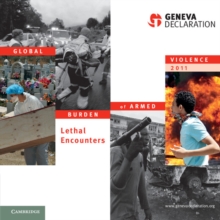 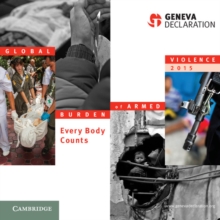 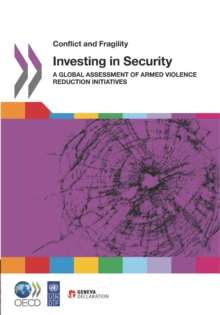 Conflict and Fragility Investing in...

Also in the Global Burden of Armed Violence series