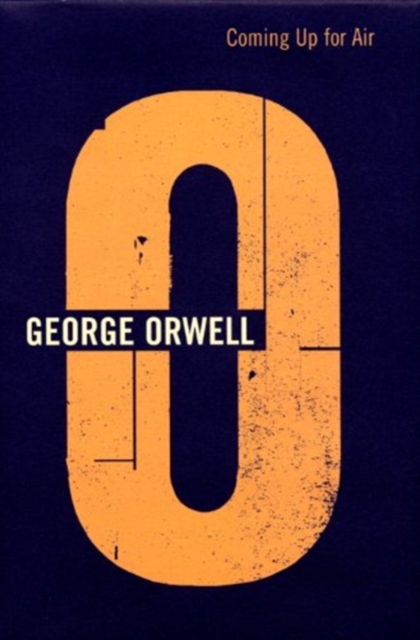 Coming Up For Air Paperback / softback

Volume 7 of The Complete Works of George OrwellComing Up for Air looks back from the sprawl of thirties housing estates, new arterial roads and the domination of the motor car, to an idealised golden England, largely rural and unmechanised when, in the nostalgia of childhood, it was 'summer. . . always summer'. It looks forward to the destruction wrought by air-raids (though written in 1938-1939, war is expected in 1941) leading to 'The world we're going down into, the kind of hate-world, slogan-world. . the rubber truncheons. . the posters with enormous faces' that will be Nineteen Eighty-Four.

Yet, despite its sense of loss and its grim foreboding, Coming Up for Air is a very funny book, with a rich sense of the incongruity of life and people, and it is illuminated by Orwell's wry, sardonic wit in which there is not a little self-parody.