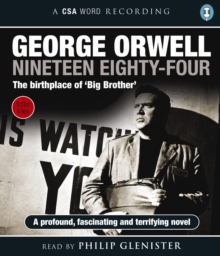 Big Brother is watching you...1984 is the year in which it happens.The world is divided into three great powers: Oceania, Eurasia, and Eastasia, each perpetually at war with the other.

Throughout Oceania 'The Party' rules by the agency of four ministries whose power is absolute and where every action, word, gesture and thought is monitored.

In The Ministry of Truth, which deals in propaganda, Winston Smith's job is to edit the past.

Over time, the impulse to escape the machine and live independently takes a hold of him.

In writing the words 'DOWN WITH BIG BROTHER' his personal rebellion begins... This is his story but it might also be yours. In our increasingly surveillance-governed world the story has strong resonance and displays some shocking parallels with modern-day society. Narrator Philip Glenister is a highly-acclaimed British actor, perhaps best known for his role as DCI Gene Hunt in popular BBC series Life on Mars and Ashes to Ashes. 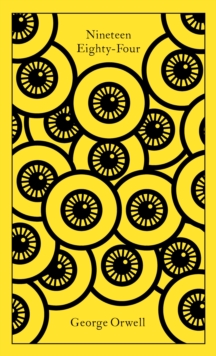 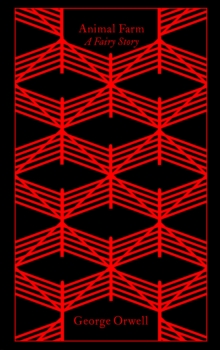