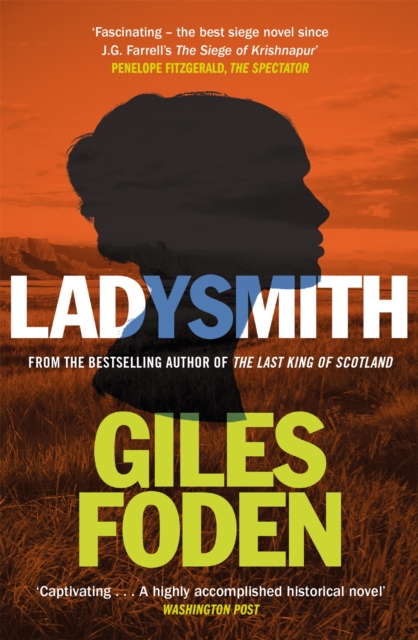 Under siege from Boer forces, British soldiers and townsfolk wait for rescue.

They try to keep their spirits up with parties and cricket matches, but General Buller's relief column cannot break through.

All that arrives is danger, disease and starvation. Amongst a cast of characters ranging from Irish Republican renegades to London literary editors, from Churchill to Gandhi, is one young woman.

For Bella Kiernan, the siege represents an unexpected chance to rebel against constricting social and domestic bonds and pursue a life of romance and adventure. From the bestselling author of THE LAST KING OF SCOTLAND

Also by Giles Foden  |  View all 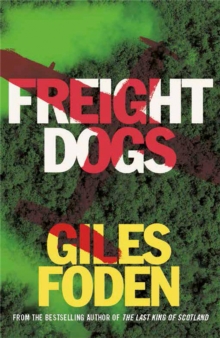 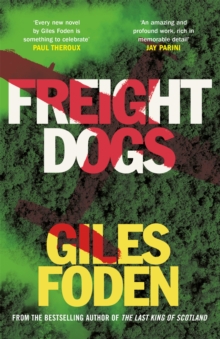 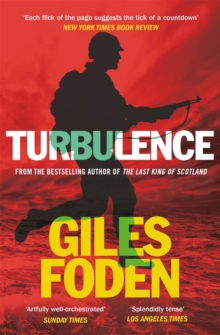 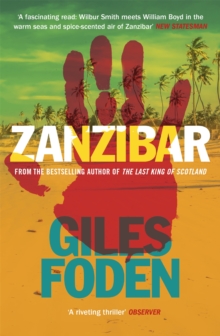