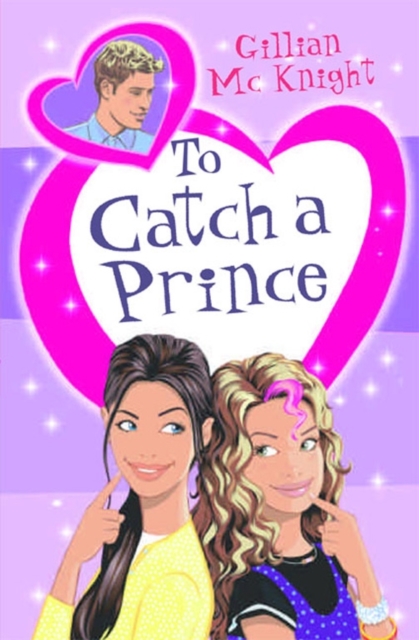 To Catch a Prince Paperback / softback

But they're not only stepsisters, they're best friends - and they both have an HUGE crush on Prince William.

So when they are sent to London to do work experience at the National Gallery and Vogue magazine respectively, their sights are soon fastened firmly elsewhere... on Buckingham Palace. But how to meet a prince? That's a tricky one for the girls, but they're nothing if not persistent, and when they meet two Etonian sixth formers, they reckon they've found their passports to the prince.

If only Simon and Lazlo realised that the girls were after the heir to the throne rather than the key to their hearts... 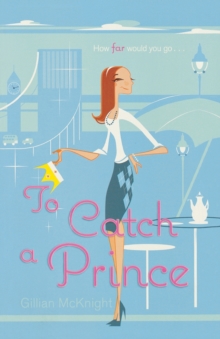 To Catch a Prince