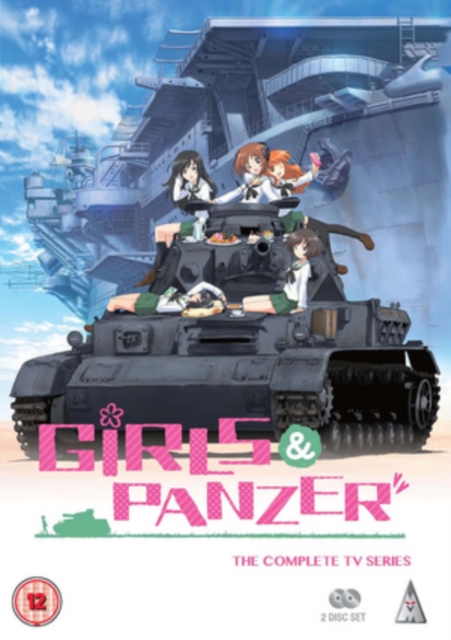 All 12 episodes, as well as the two recap episodes, from the Japanese anime series following a group of schoolgirls who participate in the martial art known as 'the way of the tank'.

After bringing shame to her family name when she leaves her tank during a battle to save her friends, and subsequently causing her team to lose the contest, Miho Nishizumi (voice of Mai Fuchigami) decides to move away and joins new school Oarai Girls High.

Miho chooses the school because it hasn't participated in tankery for almost 20 years but when the student council announces that Oarai will once again take part in the sport she is pressured to get involved by the council's president and reluctantly becomes the commander of the Anglerfish Team. 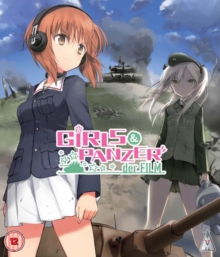 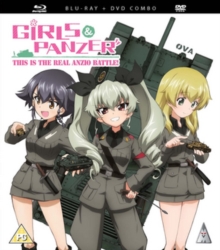 Girls Und Panzer: This Is the Real... 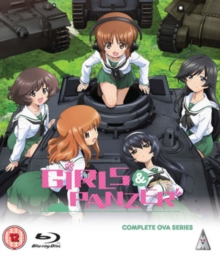 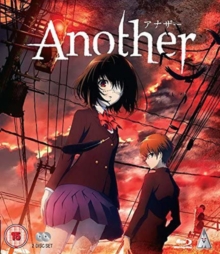