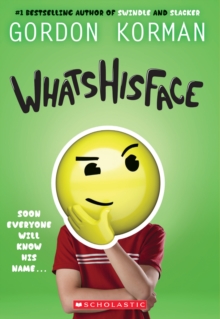 A fun, funny ghost story about a nobody kid who becomes a somebody while helping a ghost right a wrong from the past.
Cooper Vega's family moves so often that he's practically invisible at any school he attends. Now they've relocated to the town of Stratford -- where nobody even makes an effort to learn Cooper's name. To them, he's just . . . whatshisface.

Cooper's parents feel bad about moving him around so much, so they get him a fancy new phone. Almost immediately, it starts to malfunction. First there's a buzzing. Then there's a weird glare on the screen. Then that glare starts to take on the form of . . . a person?

It's not just any person trapped inside Cooper's phone. It's a boy named Roderick, who says he lived in the time of William Shakespeare -- and had a very tangled history with the famous playwright. Cooper thinks his phone has gone haywire, but there's nothing he can do to get rid of Roderick.

Then, even stranger, Roderick starts helping him. Even though his 17th-century advice isn't always the best for a 21st century middle school.

Also by Gordon Korman   |  View all 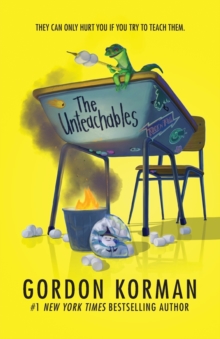 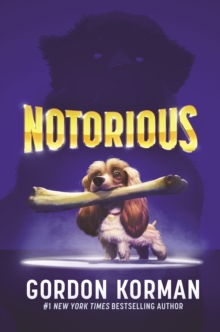 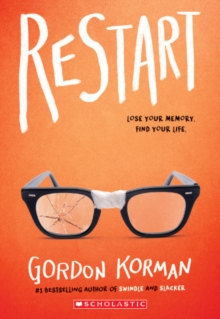 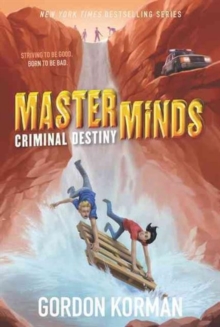