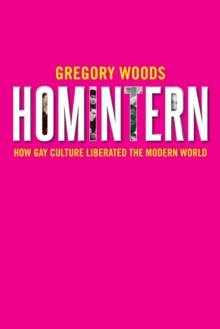 In a hugely ambitious study which crosses continents, languages, and almost a century, Gregory Woods identifies the ways in which homosexuality has helped shape Western culture. Extending from the trials of Oscar Wilde to the gay liberation era, this book examines a period in which increased visibility made acceptance of homosexuality one of the measures of modernity.
A
Woods shines a revealing light on the diverse, informal networks of gay people in the arts and other creative fields. Uneasily called "the Homintern" (an echo of Lenin's "Comintern") by those suspicious of an international homosexual conspiracy, such networks connected gay writers, actors, artists, musicians, dancers, filmmakers, politicians, and spies. While providing some defense against dominant heterosexual exclusion, the grouping brought solidarity, celebrated talent, and, in doing so, invigorated the majority culture.
A
Woods introduces an enormous cast of gifted and extraordinary characters, most of them operating with surprising openness; but also explores such issues as artistic influence, the coping strategies of minorities, the hypocrisies of conservatism, and the effects of positive and negative discrimination. Traveling from Harlem in the 1910s to 1920s Paris, 1930s Berlin, 1950s New York and beyond, this sharply observed, warm-spirited book presents a surpassing portrait of twentieth-century gay culture and the men and women who both redefined themselves and changed history.

Also by Gregory Woods   |  View all 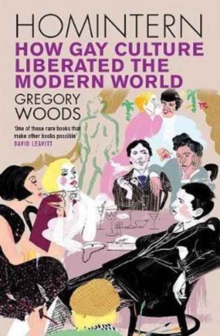 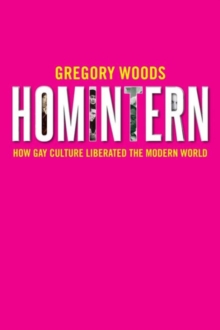 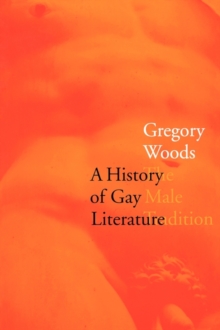 A History of Gay Literature 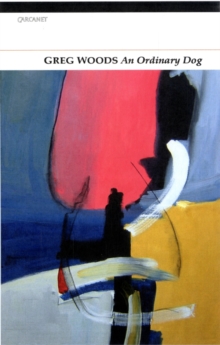