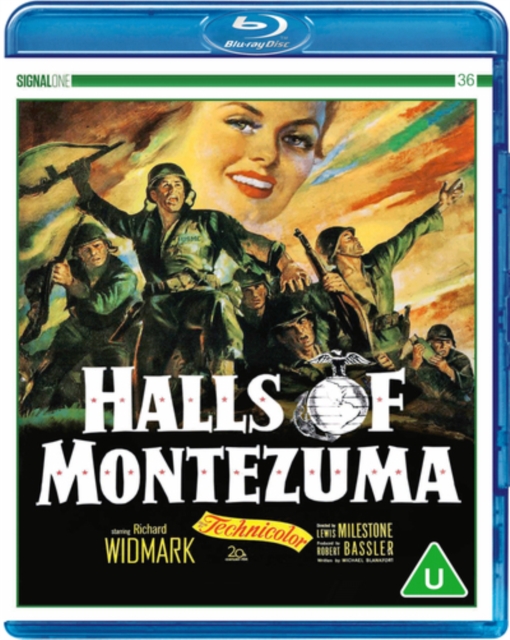 American war drama starring Richard Widmark. An experienced US Marine platoon land on a Japanese-held island in the Pacific tasked with capturing prisoners and gaining as much intelligence as possible on Japan's military operation.

However, Lieutenant Carl A. Anderson (Widmark) suffers from severe headaches and relies on painkillers in order to remain on the battlefield. 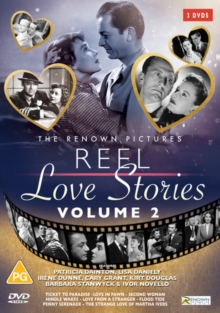 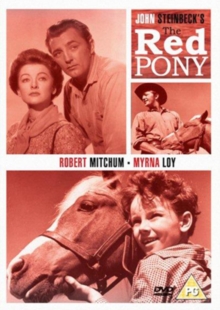 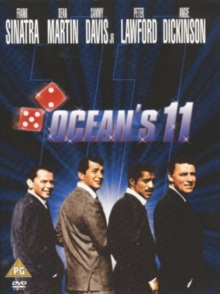 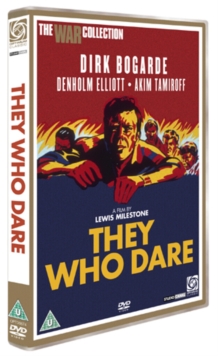