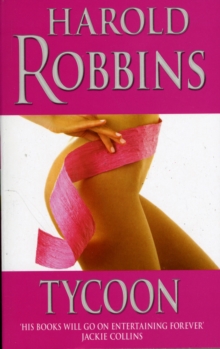 Jack Lear rises from a modest Jewish background to take on the WASP world, but never quite feels he's succeeded in his ambition to be accepted as one of them.

Making his fortune as a pioneering radio and television broadcaster and founding a landmark network isn't enough - nor is the money, fame and women who go with it.

He continues to hunger for what he cannot have. Here is a tale that only Harold Robbins could tell: of Jack's torrid relationship with his first wife, a WASP social heiress; of his affairs with everybody from chamber maids to duchesses; of his second marriage to a world-class beauty and society figure; and ultimately of his life-long struggle to make his network No. 1, and to give it a sense of class that sets it apart from all the others.

Also by Harold Robbins   |  View all 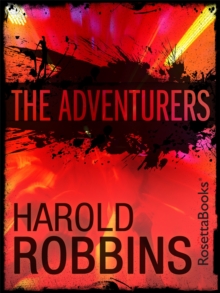 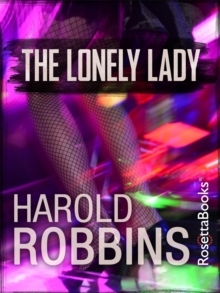 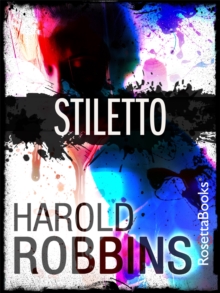 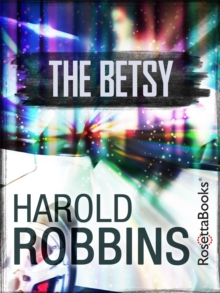