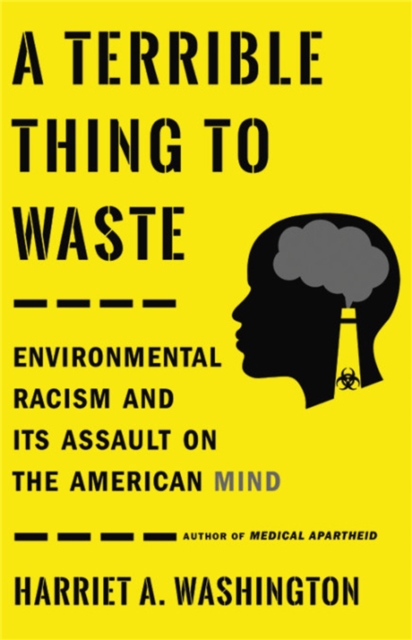 A Terrible Thing to Waste : Environmental Racism and Its Assault on the American Mind Hardback

by Harriet A. Washington

The 1994 publication of the The Bell Curve and its controversial thesis catapulted the topic of genetic racial differences in IQ to the forefront of renewed and heated debate.

Now, in A Terrible Thing to Waste, award-winning science writer Harriet A.

Washington adds her incisive analysis to the fray. She takes apart the spurious notion of intelligence as an inherited trait, pointing instead to environmental racism -- a confluence of institutional factors that relegate marginalized communities to living and working near sites of toxic waste, pollution, and urban decay -- as the prime cause of the reported black-white IQ gap.

Investigating heavy metals, neurotoxins, deficient prenatal care, bad nutrition, and pathogens as the main factors influencing intelligence, Washington explains why certain communities are so disproportionally affected and what can be done to remedy the problem. Featuring extensive scientific research and Washington's sharp, lively reporting, A Terrible Thing to Waste is sure to outrage, transform the conversation and inspire debate.

Also by Harriet A. Washington  |  View all 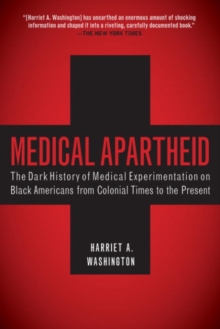 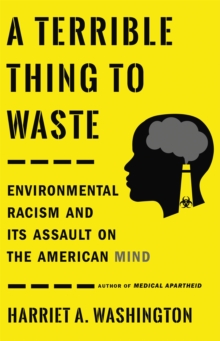 A Terrible Thing to Waste 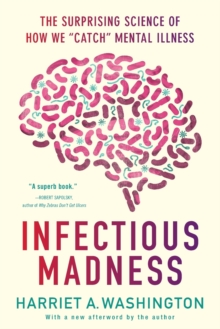 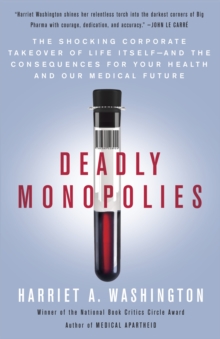