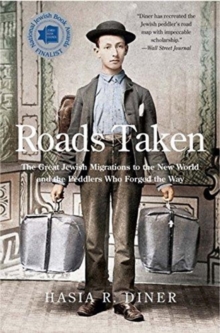 Roads Taken : The Great Jewish Migrations to the New World and the Peddlers Who Forged the Way Paperback / softback

Finalist for the 2015 National Jewish Book Award--Celebrate 350 Award for American Jewish Studies Between the late 1700s and the 1920s, nearly one-third of the world's Jews emigrated to new lands.

Crossing borders and often oceans, they followed paths paved by intrepid peddlers who preceded them.

This book is the first to tell the remarkable story of the Jewish men who put packs on their backs and traveled forth, house to house, farm to farm, mining camp to mining camp, to sell their goods to peoples across the world.

Persistent and resourceful, these peddlers propelled a mass migration of Jewish families out of central and eastern Europe, north Africa, and the Ottoman Empire to destinations as far-flung as the United States, Great Britain, South Africa, and Latin America. Hasia Diner tells the story of millions of discontented young Jewish men who sought opportunity abroad, leaving parents, wives, and sweethearts behind.

Wherever they went, they learned unfamiliar languages and customs, endured loneliness, battled the elements, and proffered goods from the metropolis to people of the hinterlands.

In the Irish Midlands, the Adirondacks of New York, the mining camps of New South Wales, and so many other places, these traveling men brought change-to themselves and the families who later followed, to the women whose homes and communities they entered, and ultimately to the geography of Jewish history. 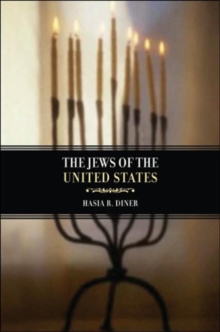 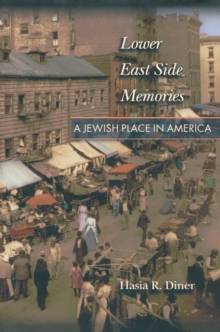 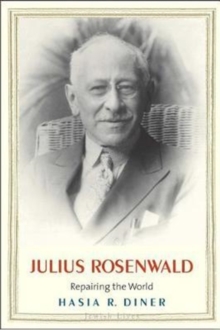 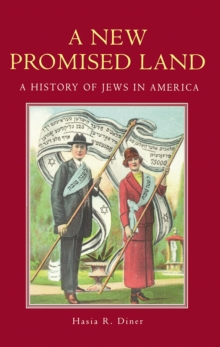