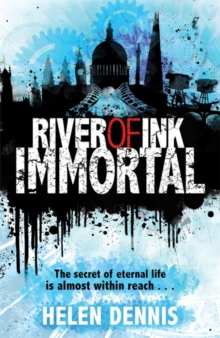 Part of the River of Ink series

Jed has been hunted across the world in his quest for immortality.

Now his time is nearly up. This is the fourth and final book in a thrilling series.

Jed is back in London, where it all began. But there's no time to draw breath. The hunt continues: by the river Thames, during New Year's Eve fireworks, and into the secret heart of St Paul's Cathedral.

If Jed can't complete his quest within the year, he will die.

Is his time really up ... or just beginning?This action-packed book has an illustrated narrative running through it, helping readers to solve the mystery alongside the characters in the story.

Also by Helen Dennis   |  View all 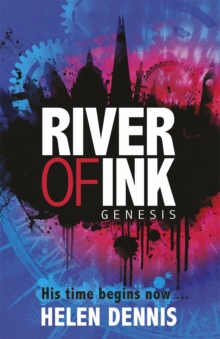 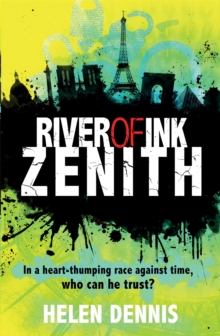 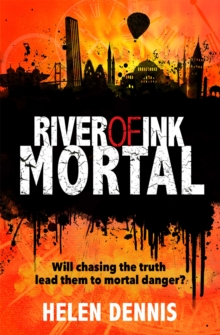 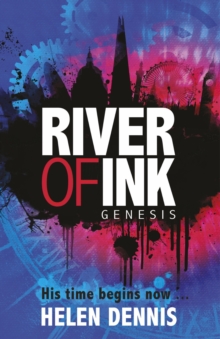 Also in the River of Ink series   |  View all