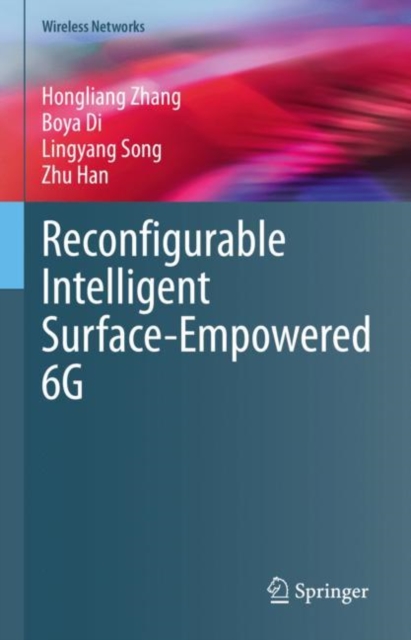 Part of the Wireless Networks series

This book presents novel RIS-Based Smart Radio techniques, targeting at achieving high-quality channel links in cellular communications via design and optimization of the RIS construction. Unlike traditional antenna arrays, three unique characteristics of  the RIS will be revealed in this book. First, the built-in programmable configuration of the RIS enables analog beamforming inherently without extra hardware or signal processing. Second, the incident signals can be controlled to partly reflect and partly transmit through the RIS simultaneously, adding more flexibility to signal transmission. Third, the RIS has no digital processing capability to actively send signals nor any radio frequency (RF) components. As such, it is necessary to develop novel channel estimation and communication protocols, design joint digital and RIS-based analog beamforming schemes and perform interference control via mixed reflection and transmission. This book also investigates how to integrate the RIS to legacy communication systems.
RIS techniques are further investigated in this book (benefited from its ability to actively shape the propagation environment) to achieve two types of wireless applications, i.e., RF sensing and localization. The influence of the sensing objectives on the wireless signal propagation can be potentially recognized by the receivers, which are then utilized to identify the objectives in RF sensing. Unlike traditional sensing techniques, RIS-aided sensing can actively customize the wireless channels and generate a favorable massive number of independent paths interacting with the sensing objectives. It is desirable to design RIS-based sensing algorithms, and optimize RIS configurations. For the second application, i.e., RIS aided localization, an RIS is deployed between the access point (AP) and users. The AP can then analyze reflected signals from users via different RIS configurations to obtain accurate locations of users. However, this is a challenging task due to the dynamic user topology, as well as the mutual influence between multiple users and the RIS. Therefore, the operations of the RIS, the AP, and multiple users need to be carefully coordinated. A new RIS-based localization protocol for device cooperation and an RIS configuration optimization algorithm are also required.
This book targets researchers and graduate-level students focusing on communications and networks. Signal processing engineers, computer and information scientists, applied mathematicians and statisticians, who work in RIS research and development will also find this book useful. 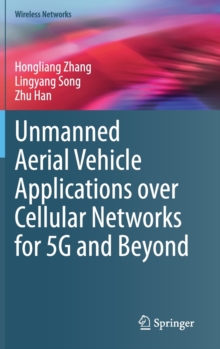 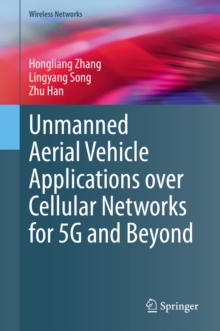 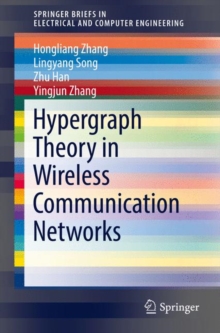 Also in the Wireless Networks series  |  View all 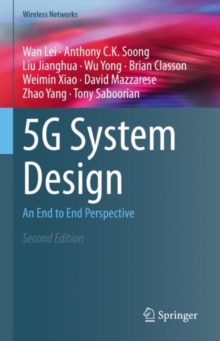 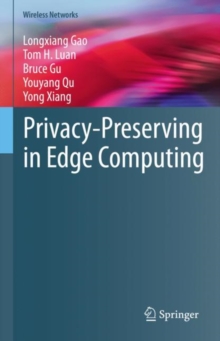 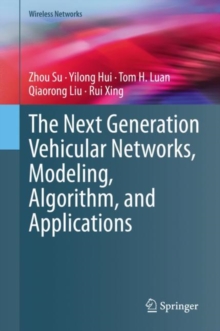 The Next Generation Vehicular Networks,... 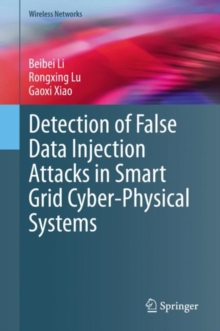