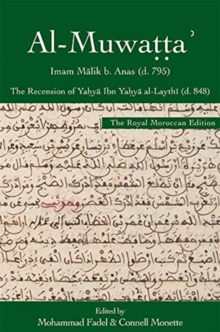 by Imam Malik b. Anas

Part of the Harvard Series in Islamic Law series

The Muwatta', written in the eighth century CE by Malik b.

Anas-known as the Imam of Medina-is the first written treatise of Islamic law.

The Prophet Muhammad and his earliest followers immigrated to the city of Medina after they experienced severe persecution in their hometown of Mecca, establishing the first Muslim community in Medina. As the Muslim community rapidly expanded, Medina lost some of its political importance, but retained its position as the leading Muslim center of learning for over one hundred years after the Prophet Muhammad's death.

Imam Malik's Muwatta' provides an unparalleled window into the life of this early Muslim community, and the rituals, laws, and customs they upheld. This translation is based on the recently published critical edition of the Muwatta', The Royal Moroccan Edition (2013).

With its extensive notes, this edition is intended to make this important early legal text widely accessible to a broad spectrum of readers, including those interested in both legal history and Islamic Studies.

Also in the Harvard Series in Islamic Law series   |  View all 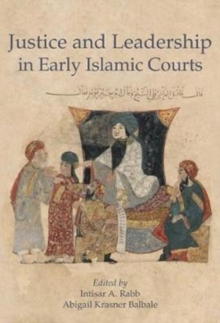 Justice and Leadership in Early Islamic... 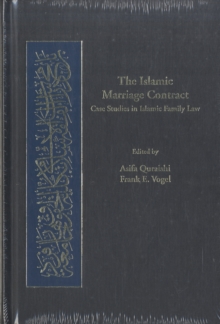 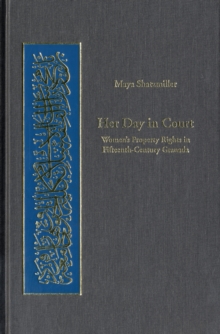 Her Day in Court 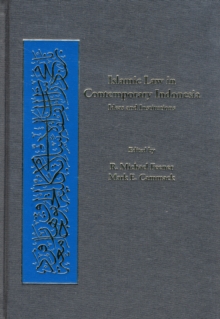