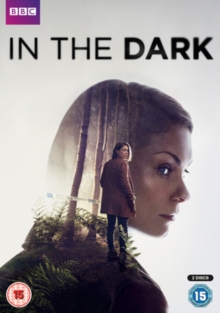 In the Dark DVD

MyAnna Buring stars in this four-part BBC crime drama based on the novels 'In the Dark' and 'Time of Death' by Mark Billingham.

The show follows Manchester DI Helen Weeks (Buring) as she leaves the city for her rural hometown of Polesford in Derbyshire after learning that the husband of her childhood best friend Linda Bates (Emma Fryer) has been arrested on suspicion of abducting two girls.

After learning she is pregnant, and unsure her boyfriend and fellow detective DI Paul Hopkins (Ben Batt) is really the father, Helen finds herself caught up in a media frenzy while a local detective seems determined to pin the crime on Linda's husband Stephen (Daniel Scott).

In a separate case, some months later, Helen is drawn into Manchester's criminal underworld when she returns to the city.