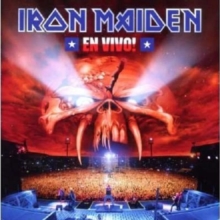 17-track live album by the legendary British heavy metal band. The album was recorded in 2011 at the Estadio Nacional in Santiago, Chile during the band's Final Frontier world tour. The album has been well received by critics and includes the tracks '2 Minutes to Midnight', 'The Trooper', 'The Wicker Man', 'The Evil That Men Do', 'Hallowed Be Thy Name', 'The Number of the Beast', and many more. 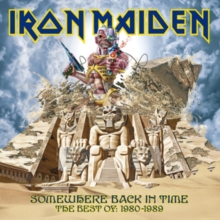 Somewhere Back in Time: The Best Of:... 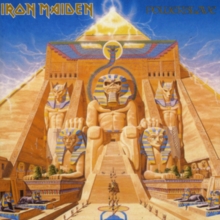